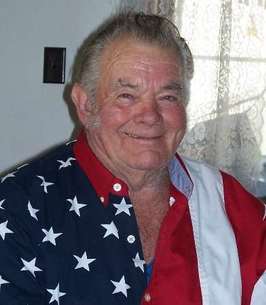 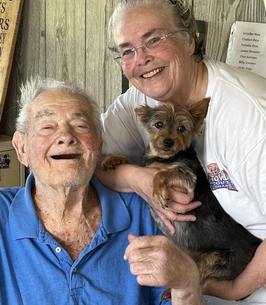 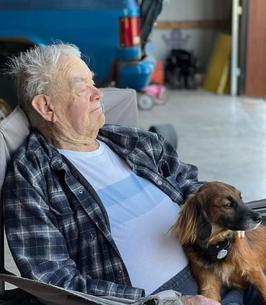 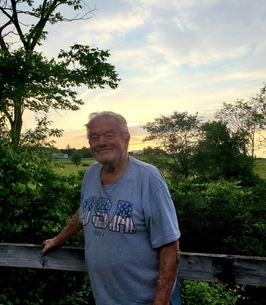 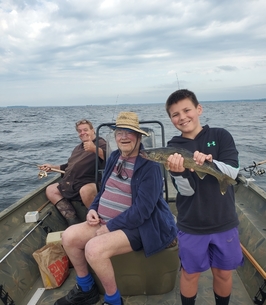 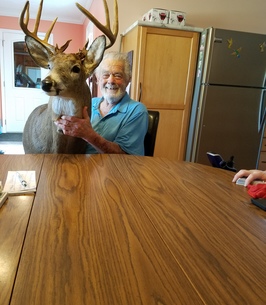 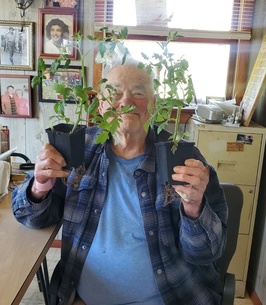 William Elwood Stevens Sr., 93, of Mexico, NY went home to be with the Lord. He passed away peacefully in his home where he was being cared for by his family.

Born on November 25, 1928, he was the son of Phineas LeRoy Stevens and Caroline Elizabeth Stevens (DeLapp). Besides his parents, he was predeceased by his loving wife, Shirley Jean (Perkins), his daughter Wendy Joann Stevens, an infant sister Harriet, brothers Ralph, Guy, and Robert.

Curly Bill Stevens as he was lovingly known by his fellow “wood butchers” (as he would say) and friends. He served in the Army between 4/1947 – 3/1950. He was an “atomic” veteranserving during Operation Sandstone (nuclear weapons testing) for atomic cleanup on Enewetak and Bikini Atoll. He loved his family dearly and was a great hunter and angler. He also loved gardening and animal husbandry, especially his white faced Herefords! We want to give special thanks and love to Jen and Clayton Rice, Jen Cahill, Linda Stanton,Whitney Sarmalis, Gabrielle Chrestler, and Diana Stevens for their compassionate care and giving of their time. Allowing him to be at home where he wanted to be.

Funeral Services will be celebrated at 1 p.m. Thursday, August 18, 2022 from Harter Funeral Home, Inc. 2983 W. Main Street, Parish, NY. Interment will be in Evergreen Cemetery, Orwell, NY. Relatives and Friends are invited to call from 12 to 1 p.m. at the funeral home, prior to the service.