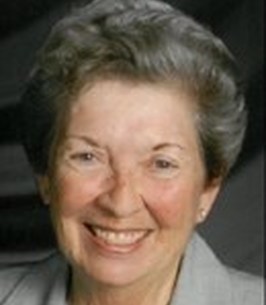 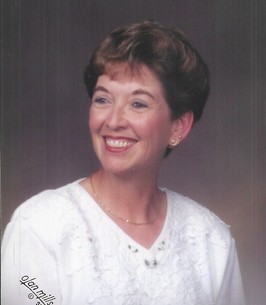 Memorial Candles Lit for Nancy | SEE ALL
Light a Candle
"We are honored to provide this Book of Memories to the family."
— Harter Funeral Home, Inc.
Funeral Details Condolences & Tributes Photos, Videos & Stories Plant a Tree

Nancy Virginia Nelson went to be with the Lord on June 10, 2019 in The Villages, FL. She was a resident of Leesburg, FL and Mexico, NY. She was the daughter of Raymond & Bernadetta Alder who are both deceased. She was born July 16, 1943 in Oswego, NY.

Nancy attended Mexico Central School where she was active in Band and a Drum Major, winning several State Titles. She worked after graduating at Cortaland State College, BOCES of Oswego County and then New York Power Authority as a secretary to the Chief of Maintenance for 28 years. After retiring she and her husband Richard Nelson traveled extensively all over N. America, the Caribbean, S. America and Hawaii. Later in their lives they moved to the Leesburg, FL area and are members of the St. Paul's Catholic Church.

Donations may be made to The National Alzheimer's Association in her name.

To plant a tree in memory of Nancy Virginia Nelson, please visit our Heartfelt Sympathies Store.