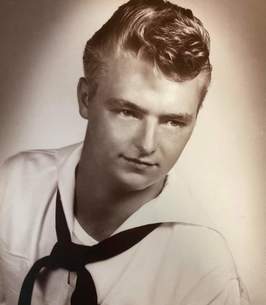 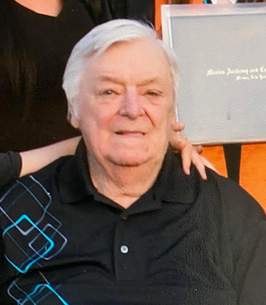 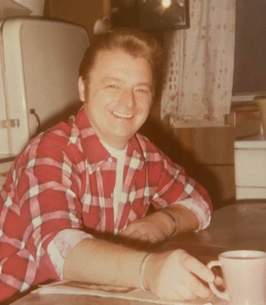 John C. Luczak, 84, of Jordan, NY; passed away on Tuesday, September 20, 2022 at St. Luke Nursing Home in Oswego, NY with his daughter by his side. He was born in Syracuse, NY; son of the late John and Valeria Luczak.

John served in the United States Navy from 1955 to 1959, and was stationed at Cecil Field and Jacksonville Naval Air Station in Florida. He served Active Duty on two Aircraft Carriers, the USS Intrepid CVA-11 and the USS Essex CVA-9 as a 3rd class (AMSS) Aviation Metalsmith Structural.

He worked at Allied Chemical from 1961 to 1985, then transferring to Church & Dwight from 1985 to 1999 before retiring. He was a member of the Elbridge Rod and Gun Club, Elks Lodge of Camillus, Moose Lodge of Baldwinsville, Social Member of VFW Post #153, SOAR (Steel Workers of Active Retirees), Canton Woods Senior Center of Baldwinsville, and Silver Fox Senior Center.

He was a lifetime blood donor, donating over ten gallons of blood. He was also an active hunter and fisherman. He was known as Little John, Skip and Skippy by friends and family. He was also a devoted grandfather. He would drive 45 minutes, rain or shine, to see all of his grandchildren's school events, sporting events and all other activities, as well as never missing a single holiday.

He was pre-deceased by a son, Jay Luczak.

A celebration of John’s life with full Military Honors will be held on Tuesday, September 27, 2022 from the Mexico VFW, Edick-Hamlink Post #369, Mexico, NY. Friends and family will be received at the VFW from 4 p.m. – 7 p.m. following the Military Service. Arrangements are in care of Harter Funeral Home, Inc. Mexico, NY.

In lieu of flowers, please consider a contribution to Meals on Wheels or the Alzheimer’s Association.

To send flowers to the family of John C. Luczak, please visit our Heartfelt Sympathies Store.