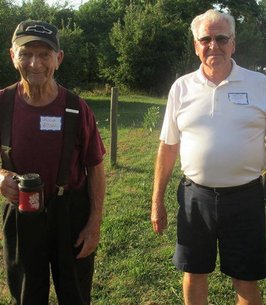 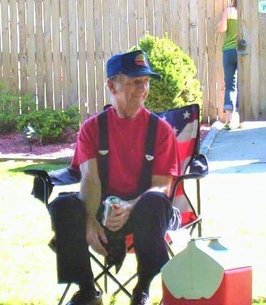 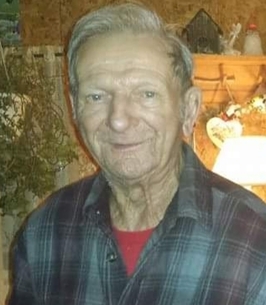 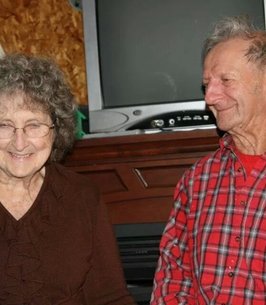 Memorial Candles Lit for Edsel | SEE ALL
Light a Candle
"We are honored to provide this Book of Memories to the family."
— Harter Funeral Home, Inc.
Funeral Details Condolences & Tributes Photos, Videos & Stories Plant a Tree

Edsel F. Taber, 91, of New Haven, passed away peacefully at home on Tuesday, July 30, 2019. He was surrounded by a house full of family members.

Born in Cato, NY on December 21, 1927, he was the son of the late William (Burt) and Isabelle (Warren) Taber.
Ed worked as a Stock Clerk at Ball & Wilson for 25 years. He then worked as a Service Manager at Burritt Motors for 15 years. He finished his working career as the Operator of Ed’s Sunoco service station in New Haven, retiring in 1998. Throughout the years he ran a dairy farm at home and enjoyed tinkering on vehicles as a hobby. He served in the Army, a veteran of WWII.

He was predeceased by a daughter, Carol (Rodney) Woolson in 2005; two brothers and five sisters, as well as his parents.

Calling hours will be Saturday, August 3, 2019 from 11 a.m. to 1 p.m. at the Harter Funeral Home, Inc. in Mexico. He will be laid to rest on Monday, August 5, 2019 at North Scriba Union Cemetery at 10 a.m. Family and friends are invited to gather at the New Haven Fire Hall, immediately following the calling hours on Saturday.

To plant a tree in memory of Edsel F. Taber, please visit our Heartfelt Sympathies Store.