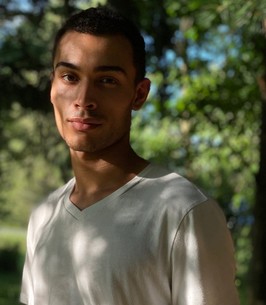 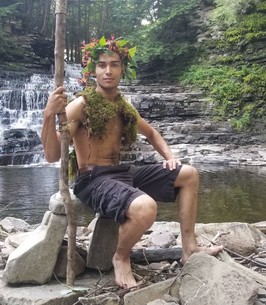 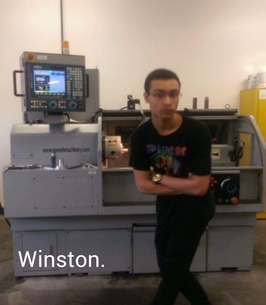 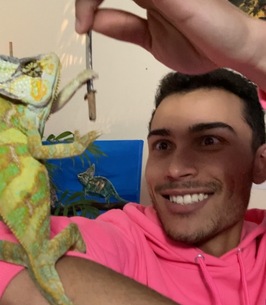 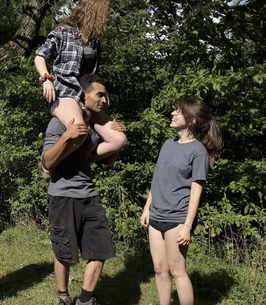 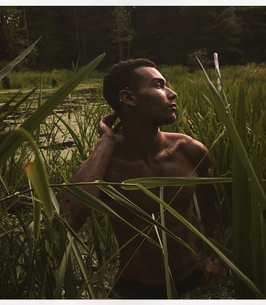 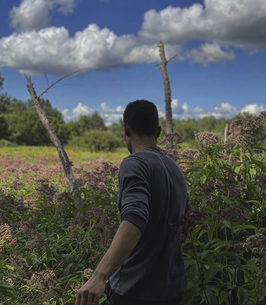 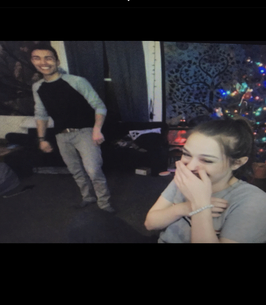 Winston was a military dependent child for most of his life. He was born in Watertown, NY and has also lived in Hawaii, Arizona, and Colorado prior to moving to Mexico, NY in 2013.

Winston has always had a love for the outdoors and nature. Winston's hobbies include Kayaking, Hiking the Adirondack 46er's, playing guitar, rock collecting, and creating art, Winston started rock collecting when he was 2 years old and his collection has grown quite impressive. His collection includes many rocks, gems, minerals, fossils, petrified wood, and even dinosaur bones. Most of which he found himself.

Winston had plans of moving to Montana over the Spring, Summer, and Fall to do volunteer work clearing out invasive plants species from the Montana Forests. This was something he was looking forward to.

Winston cared about people in the purest way. He loved them for who they were and because he wished the best for them, without guile and without asking anything in return.

Since Winston's passing, many have written about how special he was and how fortunate they were to have known him.

They marvel at his encyclopedic knowledge of just about anything. He had a wonderful sense of humor and always lifted their spirits in any situation.

They reminisce about his ever-present smile and the warmth, depth, and intelligence behind it.

Most of all, they recall the sheer pleasure of his company, how good he made them feel, and how much they will miss him.

Winston was a lover of wildlife and animals. He once rescued a snake from a glue trap. This took hours of patience to carefully free the snake without harming it in the process. Once he had it free, he gave it a bath to remove any of the remaining glue residue prior to setting it free back to the wild. This was the type of person he was. Always caring and gentle.

Winston had so much goodness, so much happiness to others and such a bright future ahead of him. The world is a lesser place without him.

Friends and Family are invited to visit with Winston's family and friends at Harter's Funeral home on 9 Washington Street, Mexico, New York 13114 on Monday, February 22 at noon. Following at 1 p.m there will be a blessing and small service. Later in the Spring, there will be a private Celebration of Winston at a designated location to release some of his ashes. The remaining ashes will be laid to rest with his father (SFC Ret - Pierre F. Rutherford) at that time in Maplewood Cemetery in Mannsville, NY.

Flowers can be sent to Harter's Funeral Home at the above address.

To leave a special memory or condolence for Winston's family, please click the Condolences & Tributes button above.

To send flowers to the family of Winston L. Rutherford, please visit our Heartfelt Sympathies Store.