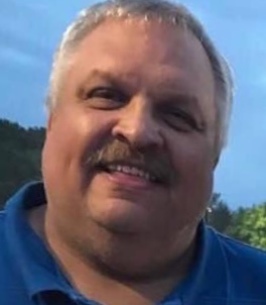 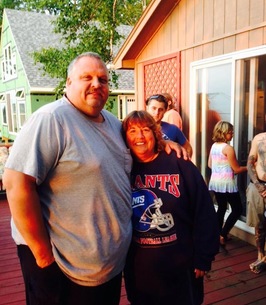 Obituary for Richard B. Revette

Richard B. Revette, 56, of Mexico, NY; died Sunday, April 14, 2019 at his home. He retired from Nine Mile Point Nuclear Station. He was a loving father, son and husband. He touched many lives and was a good friend.

He was pre-deceased by his father, Frederick Revette.

Richard is survived by, his wife, Jeanne; sons, Zachary and Connor Revette; his mother, Patricia Revette; along with his brothers, Doug (Cyndy) Revette, Roger Revette and Ronald Revette.

A Memorial Service will be held at 5 p.m. on Thursday, April 18, 2019 from the Harter Funeral Home, Inc. 9 Washington Avenue, Mexico NY.

To send flowers to the family of Richard B. Revette, please visit our Heartfelt Sympathies Store.

Receive text or email updates for Richard B. Revette