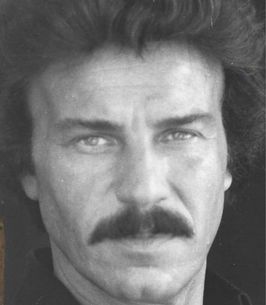 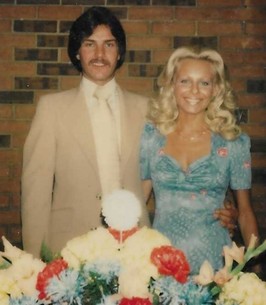 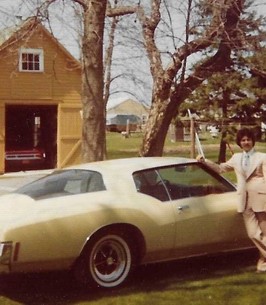 Rick was born in Syracuse, NY and grew up on Oxford Street. In the 1970’s and 80’s he owned and operated a car dealership Diamond Motors. He also founded the dance club the Insomniac. In the mid 1980’s he moved to San Diego to pursue his acting career and appeared in several TV shows and movies including Renagade, Silk Stalkings, Dusk til Dawn and others. He also owned a car dealership and a club in Rosarito, Mexico.

He was pre-deceased by his parents, Anthony and Genevieve Crendo; two sisters, Norma (Credno) Martell and Joan (Credno) Pesce.

He is survived by several nieces and nephews.

To leave a special memory or condolences for Richard's loved ones, please click the Condolences & Tributes button above.