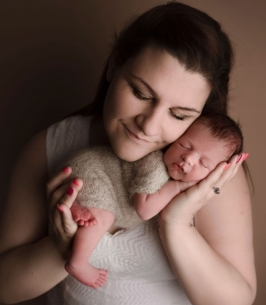 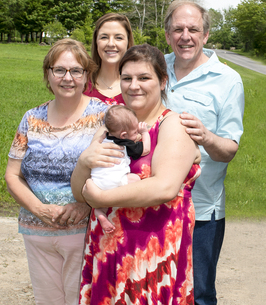 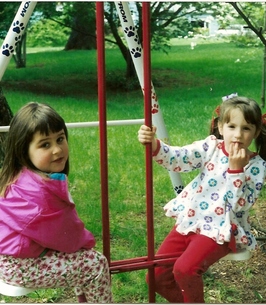 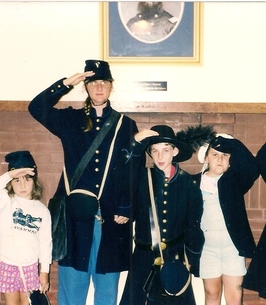 Nicole was a very special person. She lived a life and lived it well. She has left behind many people that will miss her forever. She had a passion for people and animals. She rooted for the underdog and took care of those who could not take care of themselves. She was especially passionate about children.

She was a social worker and a foster mom. She spent many years working, caring for adults with special needs. She would have taken them all home with her, if she could; especially James, who her son Bentley James shares his namesake.

As a child, her parents never knew who or what would show up at the door. She collected both people and animals. She rescued dogs, cats, birds and people too. She loved to bring home infant babies, to give their parents the night off. The babies and their parents filled her heart with so much love. She loved them as if they were her own children. Ian, Karalyn, Isaac, Isabelle, Aurora, Allister, Alexander, Ethan, Mary, Benjamin, Riley and SJ, just to name a few. We will never forget the little one she didn’t get to bring home, Macy.

Her passions didn’t stop at home. She belonged to many groups while at Mexico Academy, SUNY Oswego and locally. She was President and held other positions at the local chapter of PSI. She served as a member of the Pennellville Volunteer Fire Department, where she served as past President and on the Board of Directors.

You will be missed our beautiful daughter.

Nicole is survived by, her son, Bentley; her parents, Norman and Sharon Ziegler; her sister, Krystal; her grandparents, Paul and Shannon; her Fiancé, Damian; her aunts and uncles, Kurt and Theresa, Shane, Ralph and Robin, Paul, Warren and Mary Jane, Al and Janet, Gus; and all of those who helped her become the person she was along the way.

Funeral Arrangements will be celebrated privately. A celebration of Nicole’s life will be held later this year. Arrangements are in the care of Harter Funeral Home, Inc. 9 Washington Avenue, Mexico, NY.

To send flowers to the family of Nicole M. Ziegler, please visit our Heartfelt Sympathies Store.