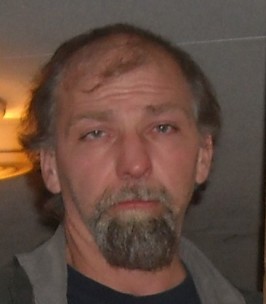 John Walter Rude, 58, of Parish, died peacefully at Francis house in Syracuse. He was born
August 13, 1962 at Oswego hospital to the parents of Sidney Rude and Anna Rude(Sherman).

John was a 1981 graduate of Altmar-Parish-Williamstown High school. He worked at several
farms and the area and worked at Miller lumber for many years. He enjoyed the outdoors and
spending time with friends and family. He will be greatly missed by many.

To leave a special memory or condolence for John's family, please click the Condolences & Tributes button above.

To send flowers to the family of John W. Rude, please visit our Heartfelt Sympathies Store.