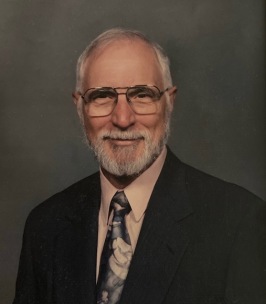 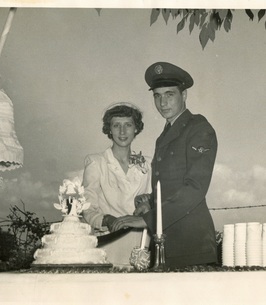 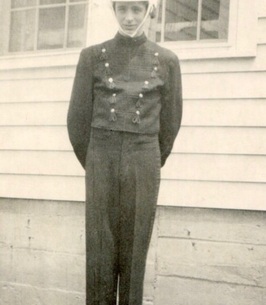 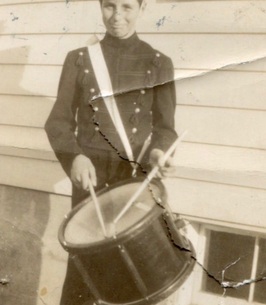 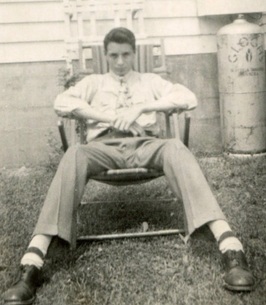 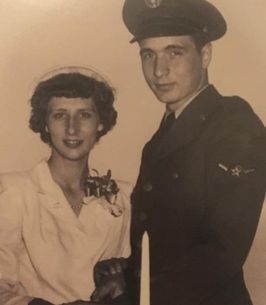 After graduating from Altmar-Parish High School in 1950, he entered the Air Force and served stateside at the Francis E. Warren Air Force Base in Cheyenne, WY during the Korean Conflict. After his period of service, he and Edie returned to Parish where they settled on Perry Drive, just off County Route 38, living there for more than 5 decades. After two years at New Process Gear, Ike changed employers and began a 38-year career with the Syracuse Newspapers, starting as an apprentice printer and ending his career as the Systems Manager. With tremendous grit and determination, and a high school education, he learned programming in its infancy and was the leader who computerized the Syracuse Newspapers, moving them from setting type to fully computerized operations in the 1970s. He had a career that his family marvels at and is tremendously proud of. Ike and Edie eventually downsized to Mexico, NY and more recently to Bishops Commons in Oswego, NY. Following their retirement, Ike and Edie could be found at any number of sporting events for their great-grandchildren or helping out at their church, helping a friend, leading an “osteo-exercise” class or just being helpful in some way for someone.

Mass of Christian Burial will be celebrated at 11 a.m. on Saturday, April 23, 2022 from St. Anne Mother of Mary Roman Catholic Church, Main Street, Mexico, NY. Inurnment will follow in Pleasant Lawn Cemetery, Parish, NY.
Expressions of sympathy can be made via the guestbook at www.harterfuneralhome.com. Memorial gifts can be made to either the Parish Ecumenical Food Pantry, 814 Rider Street, Parish, NY 13131 or the Mexico Food Pantry at 3352 Main Street, Mexico, NY 13114. Harter Family Funeral Homes, Mexico, NY are assisting the family.

To send flowers to the family of Isaac J. Perry, please visit our Heartfelt Sympathies Store.