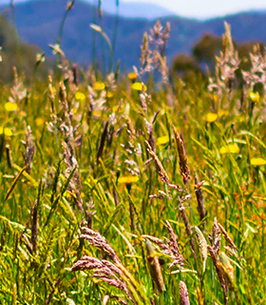 Harley graduated from Watertown High School in 1966, Syracuse University in January of 1971 with a BA in Liberal Arts and Jefferson Community College in 1979 with an AS in Accounting.

Harley worked in home improvements, public accounting, social services, farm accounting and tax preparation before retiring in 2008. He became an Enrolled Agent, licensed to practice before the IRS in 1998.

He was a lifetime resident of Jefferson County, living in Pierrepont Manor since 1984. He was a lifetime member of the Stone Presbyterian Church in Watertown and served as a deacon, elder and treasurer.

Harley is survived by, his wife, Alice; daughter Alesa (Robert Rich) of Evans Mills; sister, Linda (Allan Ferguson) of Homer; along with brother and sisters-in-law, nieces and nephews.

Funeral services will be at the convenience of the family. Arrangements are in care of Harter Funeral Home, Inc. Mexico, NY.

To leave a special memory or condolence for Harley's family, click Obituaries & Tributes button above.

Click here to sign up for notifications about information and event scheduling for Harley S. Booth III