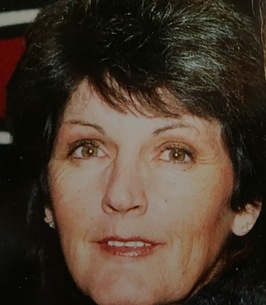 Georgianna Michelle Spicer age 68, of Mexico, NY passed away peacefully in her home with her family on January 28, 2020.

Michelle was born in Oswego, NY. She was adopted by the late Vincent and Janice Comstock of Williamstown, NY. Michelle Spicer was a graduate of APW Highschool. She was married to the love of her life the late Clair “Hoss” Spicer for 26 years. She was a Home Health Aid for many years and drove school bus for Mexico School District. Later in life she became a foster parent and even adopted three sons Jacob, Ash and Patrick Spicer.

Michelle was laid to rest in a private ceremony. Arrangement are in care of the Harter Funeral Home, Inc. 9 Washington Avenue, Mexico, NY.

To send flowers to the family of Georgianna Michelle Spicer, please visit our Heartfelt Sympathies Store.