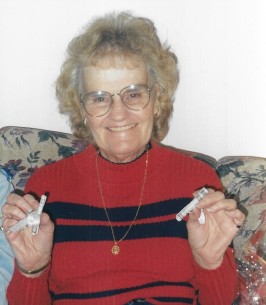 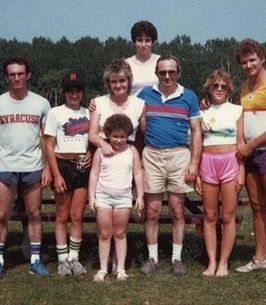 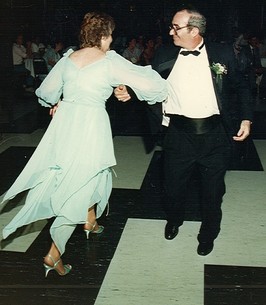 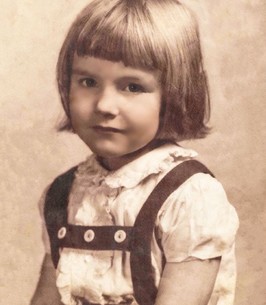 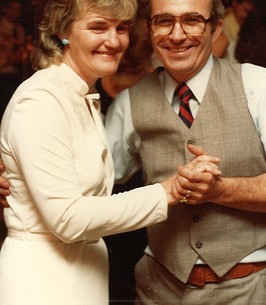 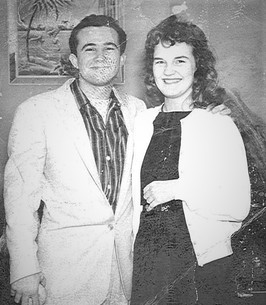 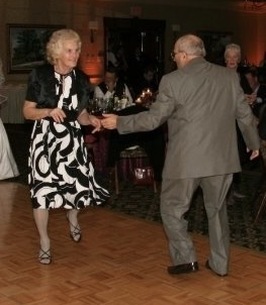 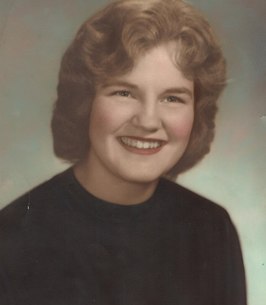 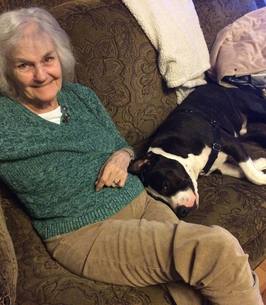 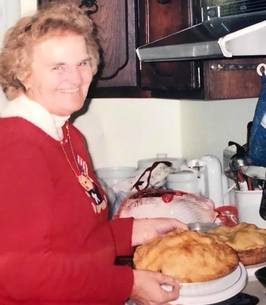 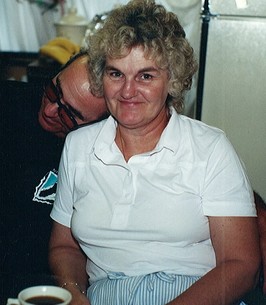 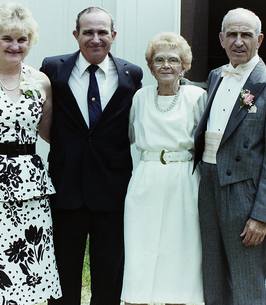 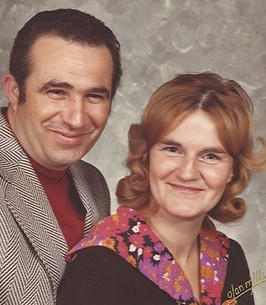 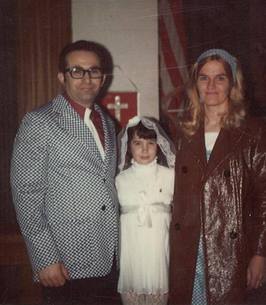 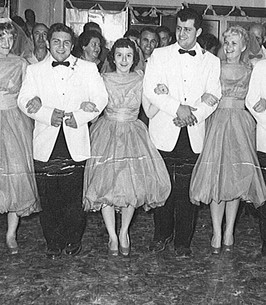 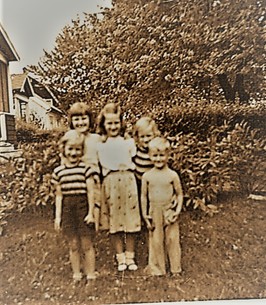 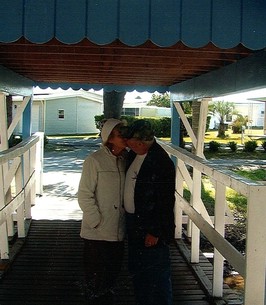 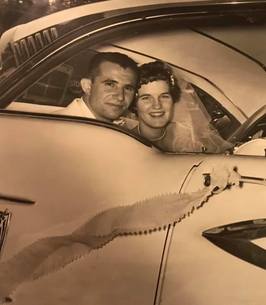 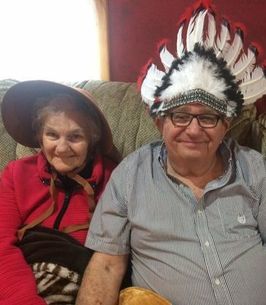 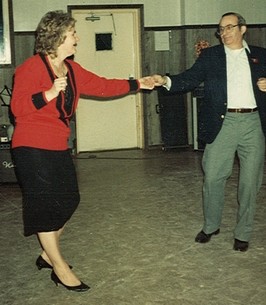 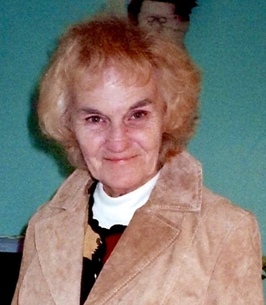 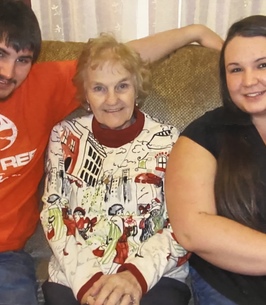 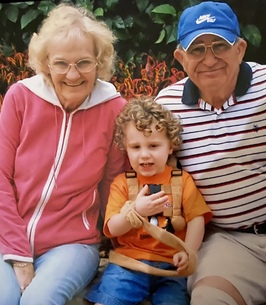 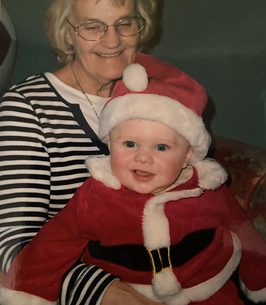 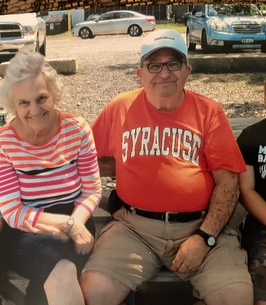 Memorial Candles Lit for Edna | SEE ALL
Light a Candle
"We are honored to provide this Book of Memories to the family."
— Harter Funeral Home, Inc.
Funeral Details Condolences & Tributes Photos, Videos & Stories

On December 9, 2020 Edna Gertrude (Haven) Cimilluca, of Mexico, NY, succumbed to the effects of Alzheimer’s after a courageous 10-year battle with the insidious disease. She was born on Valentine’s Day 1941, in Syracuse, NY, the daughter of the late Charles and Catherine (Bush) Haven.

In 1959, she married Samuel Cimilluca and the loving pair rarely left each other’s sides during their 61-year union which started at the Strike n’ Spare Lanes in Mattydale, NY. As she wished, Edna died peacefully in her home with Sam holding her hand.

Edna began married life as a stay-at-home mother who quickly learned how to prepare all of her husband’s favorite Italian foods, excelled at baking and created magical holiday memories for her entire family.
She was a talented seamstress who sewed hundreds of Raggedy Ann and Andy dolls, stitched matching outfits for her family and hemmed nearly every pair of pants she purchased for her height-challenged daughters.
She loved to dance. Her first jitterbug partners were her sisters and then she and Sam became renowned at family events dancing to their song, “Kansas City.”

She was a devout Catholic, regularly praying her rosary and taking pride in becoming a Eucharistic Minister. She also generously supported the Catholic Church and other organizations in her twice weekly attendance at bingo for over 30 years!
In the late 1970’s, with a toddler still at home, she returned to school, took civil service examinations and joined the workforce. Her first full-time job was as a secretary for Oswego County and then she finished her career as the guidance office secretary at Mexico High School, retiring in 2003.

Upon retirement she and Sam spent many winters at their second home in Zephyrhills, Florida where Edna was known to drive a golf ball with incredible power and accuracy. She was also known to be on the beach wearing a parka and gloves while Sam donned his shorts and a t-shirt.

Edna first became a grandmother in 1986 and from then and until Alzheimer’s stole her from us, she was a devoted grandmother, showering her grandchildren with love, gifts and encouragement.

The family would like to express thanks to the devoted caregivers who helped make it possible for Edna to remain at home during her last year of life--Carrie Kelley, Kelly Bliss, Morgan Fitzgerald, Elizabeth Warner, Paula Dodge, Beth Carlin, Lexi Carlin, Alyssa Froio, and Julia Kingsley.

Because of COVID, Edna’s life will be celebrated in private services which will be live-streamed via Facebook Live. Eulogies will be streamed at 12 p.m. Monday, December 14 followed by Graveside Services at 1 p.m. To access the stream, please visit Harter Funeral Home, Inc. on Facebook.

In lieu of flowers, donations in Edna’s memory may be made to the Mexico Food Pantry 5863 Scenic Avenue Mexico, NY 13114.

To leave a special memory or condolence for Edna's family, please click the Condolences & Tributes button above.
PRINT