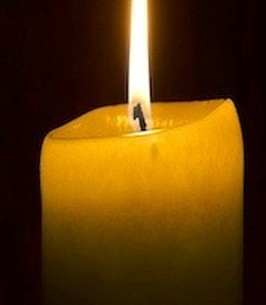 Daniel K Bailey 62, passed away on February 17, 2019, peacefully at Oswego Hospital. He was pre-deceased by Elsa M. Bailey (Mother), Glen B. Bailey (Father) and Glen D. Bailey (Brother). Danile is survived by, longtime companion Deidra Baker; son Derek D. Bailey; and two grandchildren Owen D. Bailey and Evan J. Bailey, also Ace (Dog). Born February 27, 1956, he spent a majority of his life as a machinist for the Lagoe Oswego Corp. until their closure, he spent his remaining years at the Kenwell Corp. in Fulton, before retiring in Nov. 2018. Like his father he was a proud member of the Rainbow Rod & Gun Club, he enjoyed snowmobiling, NASCAR, hunting and being outdoors.

Private Funeral Services will be held in the Spring. Arrangements are in the trusted care of the Harter Funeral Home, Inc. 9 Washington Avenue, Mexico, NY.

To send flowers to the family of Daniel K. Bailey, please visit our Heartfelt Sympathies Store.