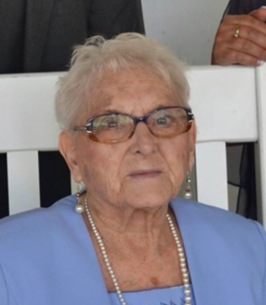 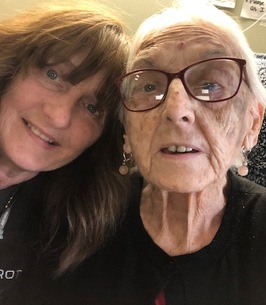 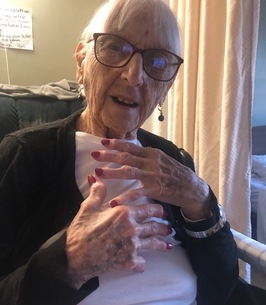 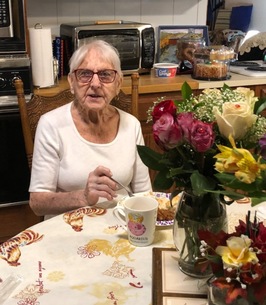 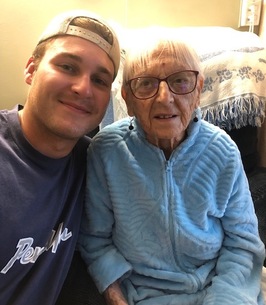 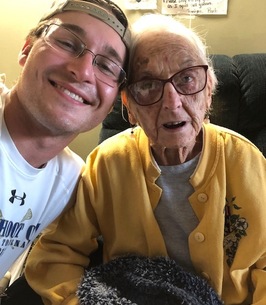 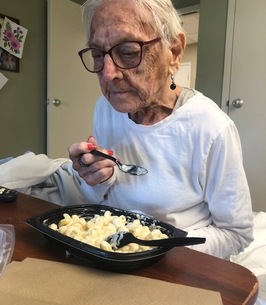 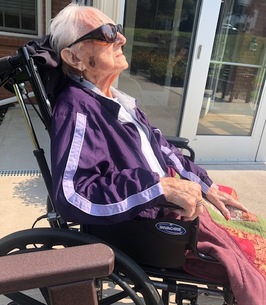 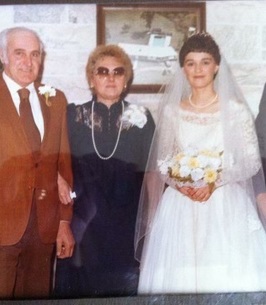 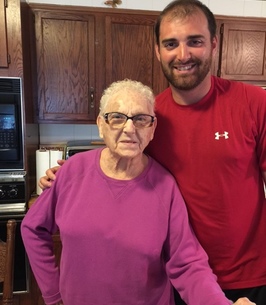 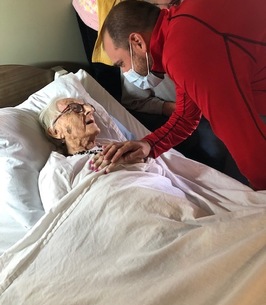 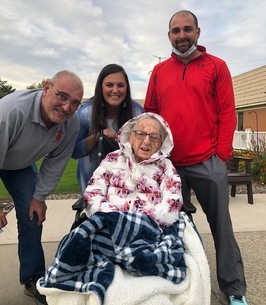 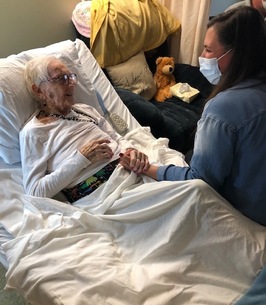 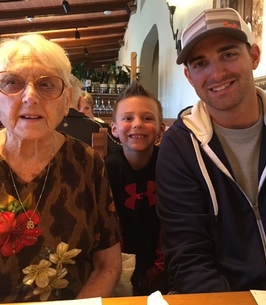 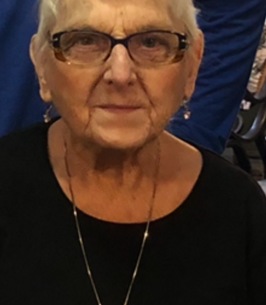 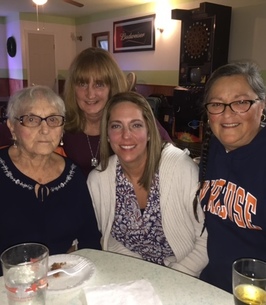 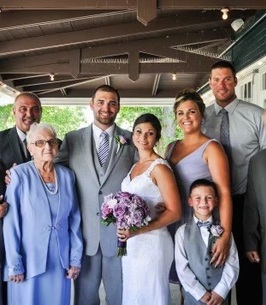 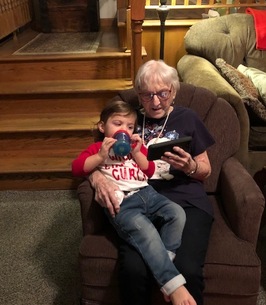 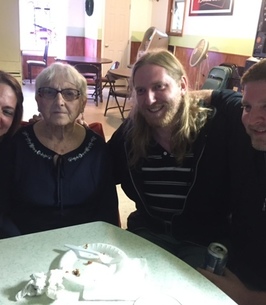 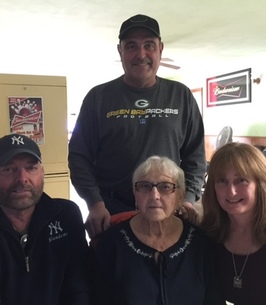 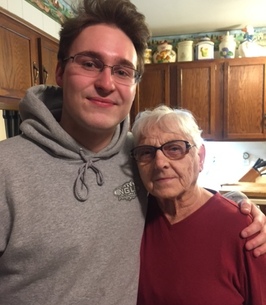 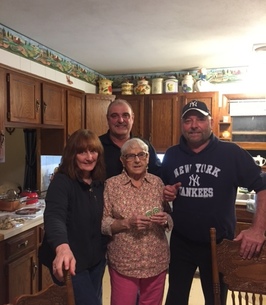 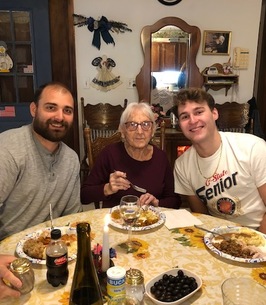 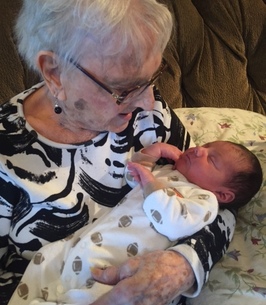 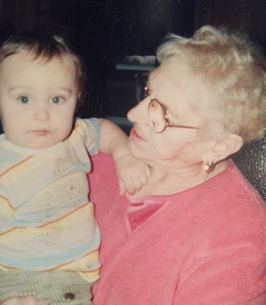 Barbara Jean (Allen) Hurlbut, age 91, passed away surrounded by her loved ones on October 10th 2022 in Oswego, NY. Barbara (Barb) was born February 16, 1931 in Fulton, NY to the late Frank and Harriett (Wise) Allen. She was predeceased by her husband of 45 years, George Henry "Hank" Hurlbut in 1994 and her sister Shirley Hart in 2012. She is survived by her three children, Barry Hurlbut, Gary Hurlbut (Susie) and Bonnie Hurlbut (Mark Walker). Her grandchildren, Jeremy Hurlbut (Chelsea), Jennifer Hurlbut (Justin Stevens), Justin Goldschmidt, Melissa Kinne (Matt), Barry Hurlbut (Leighanne), Andrew Hurlbut and Daniel Hurlbut; 10 great grandchildren and her nephew Mike Ingles and his family.

Maintaining a home in Granby until the children moved out, she moved to Caughdenoy in the early 80's where after Hank's passing in 94 Barb lived by herself until the age of 91. Barb was a homemaker her whole life where she learned and loved to cook. Instead of reading novels she would read recipe books and create her favorites to share. She was an avid bingo player with her sister supporting local fire departments and especially enjoyed shopping for her family.

She will forever be remembered and cherished by her family, especially her grandchildren Jeremy, Jenny and Justin for the countless sleepovers, ice cream sundaes, card games, laughs, shopping trips and time spent together.

If you would like to make a contribution in Barb's memory please donate to the American Heart Foundation.

To send flowers to the family of Barbara J. Hurlbut, please visit our Heartfelt Sympathies Store.