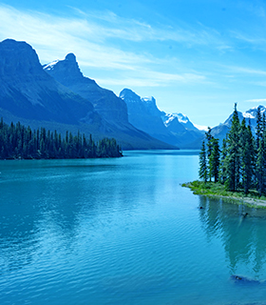 Arthur “Art” Babcock, age 86, a lifelong resident of Mexico, NY passed away on Wednesday, July 31, 2019 at St. Joseph Medical Center in Syracuse, NY surrounded by his family.
Art was born December 25, 1932 as the oldest of six children to Arthur Lawson Babcock and Virginia LaMontagne Babcock in Syracuse, NY.

A 1952 graduate of Mexico Academy and Central School, Art was involved in athletics where he excelled in baseball, basketball, and football. His love of sports carried throughout his life as he shared his time and talents coaching his sons and many local youth. Coach Babcock was honored by the Mexico Little League in 2009 for his 20+ years of coaching and support of the league.

Art served in the United States Navy as Electrician’s Mate Second Class during the Korean War. Upon his honorable discharge, he worked for Carrier Corporation for 35 years and was a long standing Sheetmetal Union Steward. After retirement from Carrier, he served 35 years as a Code Enforcement Officer for the Village of Mexico. Art was a member of the Free and Accepted Masons, Mexico Lodge 136 for over 50 years.
His personal priority and loyalty were with his family, first and foremost to his wife, Peggy, of 64 years, their five children, twelve grandchildren and ten great grandchildren.

He was preceded in death by his parents, Arthur and Virginia Babcock and one brother, Lawson “Red” Babcock.

To send flowers to the family of Arthur J. Babcock, please visit our Heartfelt Sympathies Store.